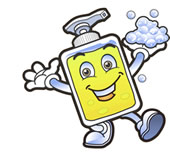 Jadeite ranges in colour. It occurs in green, white, orange, yellow, lavender, grey and black. The purest form of jadeite is white and as with other coloured gemstones, colours are a result of impurities. The most highly valued jadeite is a vivid emerald green and is translucent. The emerald green hue is a result of chromium, which also gives emeralds their beautiful green colour. Emerald green jadeite is known as imperial jadeite and only occurs in Burma (Myanmar). Jadeite can be more than one colour in a single gem. Jadeite in which the colour is evenly distributed is highly valued. However, colour preferences vary depending on the region. For example, in the West, deep and vivid green jadeite is preferred, but in the Far East, pure white or yellow jadeite with a pink tone is prized, along with green imperial jadeite.

Jadeite lustre is vitreous (glassy). When polished it appears vitreous to oily. Jadeite is said to have a more vitreous (glassy) lustre than nephrite which has a more resinous (oily) lustre. The most valuable jadeite is translucent. Uneven colour distribution can often be mistaken for inclusions.

Jadeite is extremely versatile and it can be carved into extremely intricate shapes. It is carved into a variety of traditional Chinese figures, such as Buddhas, dogs, dragons, bats, butterflies, peaches and discs. It is also made into all manner of practical items, such as buttons, cups, plates and salt and pepper pots. Jadeite is used to make beautiful ornaments and is also fashioned into beads, cabochons for rings, brooches and fancy pendants. Entire bangles are also fashioned from jadeite. 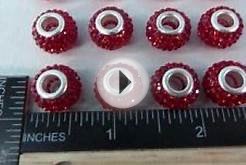 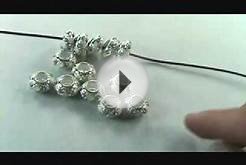